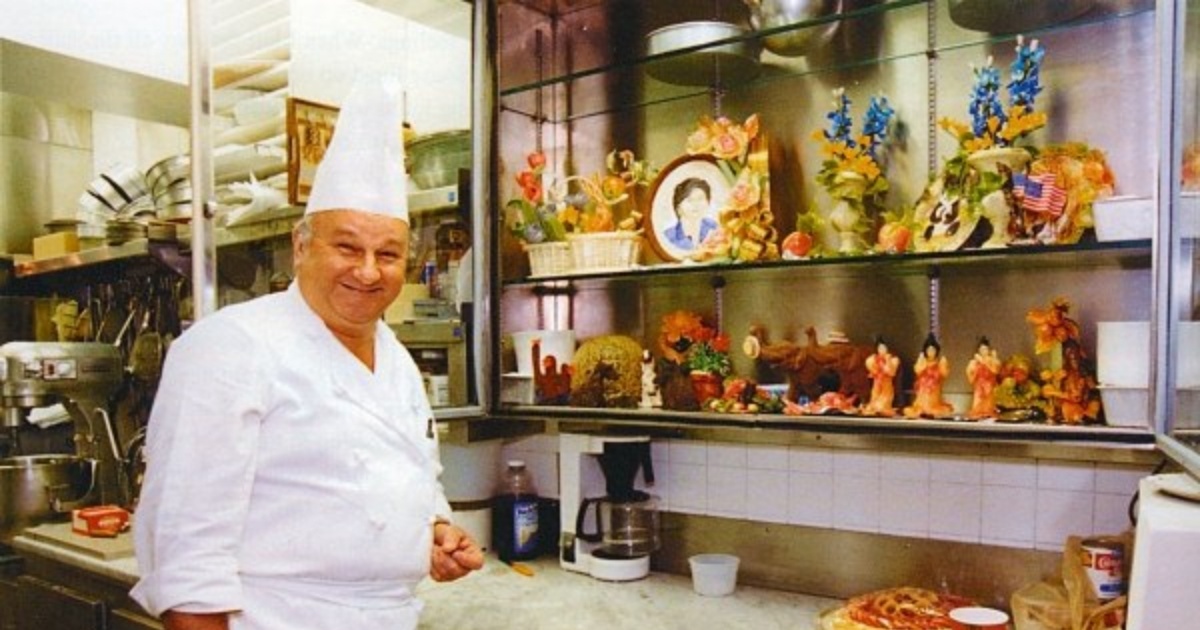 White House Pastry Chef Will Be at the Cake Fair!

I am beyond excited to have the opportunity to meet Roland Mesnier at the Cake Fair in just a couple of weeks! Among his multiple accomplishments, he is most famously known for his 25 year service as pastry chef at the White House. He served his amazing creations to 5 different administrations and is responsible for starting the holiday gingerbread house tradition that is still happening even after his retirement.

Hear about his life in the White House straight from the Chef himself:

The Awards He Has Received Are Amazing:

During his career, Chef Roland has won 18 Gold medals, 4 Silver and 3 Bronze for his pastry creations in competitions around the world. He has been a member of the prestigious L’Academie Culinaire de France since 1985 and the recipient of many awards and accolades.In 1987 Roland was voted by his peers as the Best Pastry Chef of the Year in France and received the coveted trophy (pictured below right); the Antonin Careme Medal of Honor in 1990; the French Knights Medal of the Order of Agricultural Merit in 1991 (pictured below left); in 1993 he was awarded a Doctorate of Culinary Arts from the prestigious Johnson & Wales University in South Carolina. And in 2005 he received the French Legion of Honor Medal – the highest honor bestowed on a French citizen; that same year he was inducted into the Chocolate and Pastry Hall of Fame in New York.

Throughout his career, Roland has served more than forty (40) Kings, Queens, princes and princesses and Heads of State. He has been recognized by the international press, television and radio; he was featured in the 1996 National Geographic documentary “Inside the White House,” as well as dozens of other documentaries and interviews by filmmakers and journalists around the world. 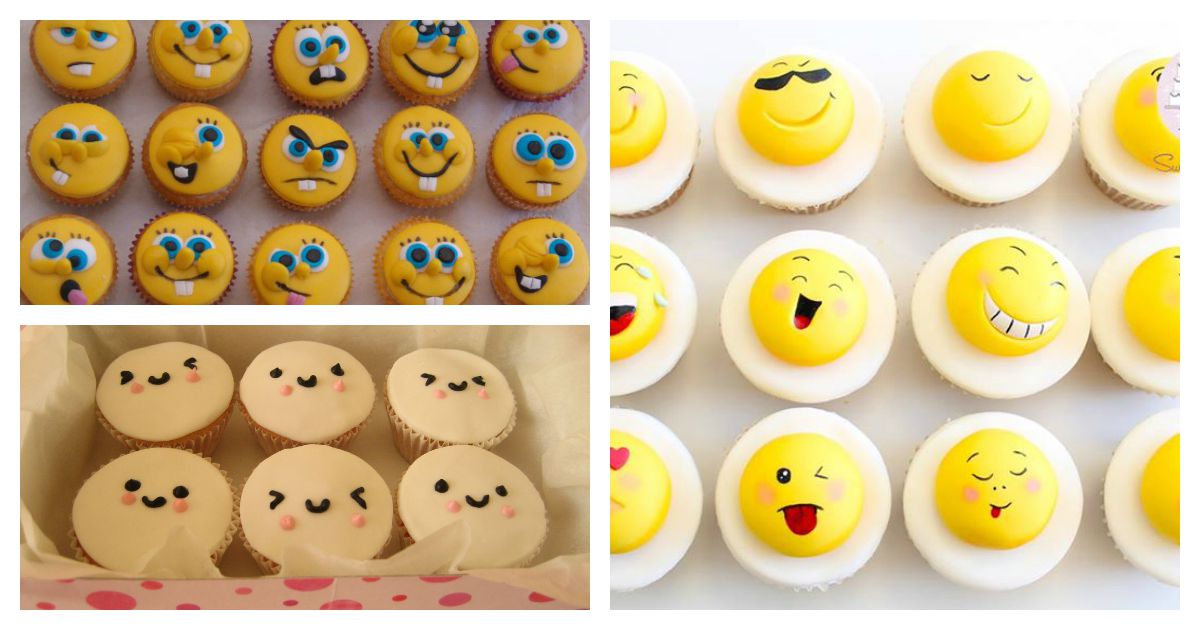