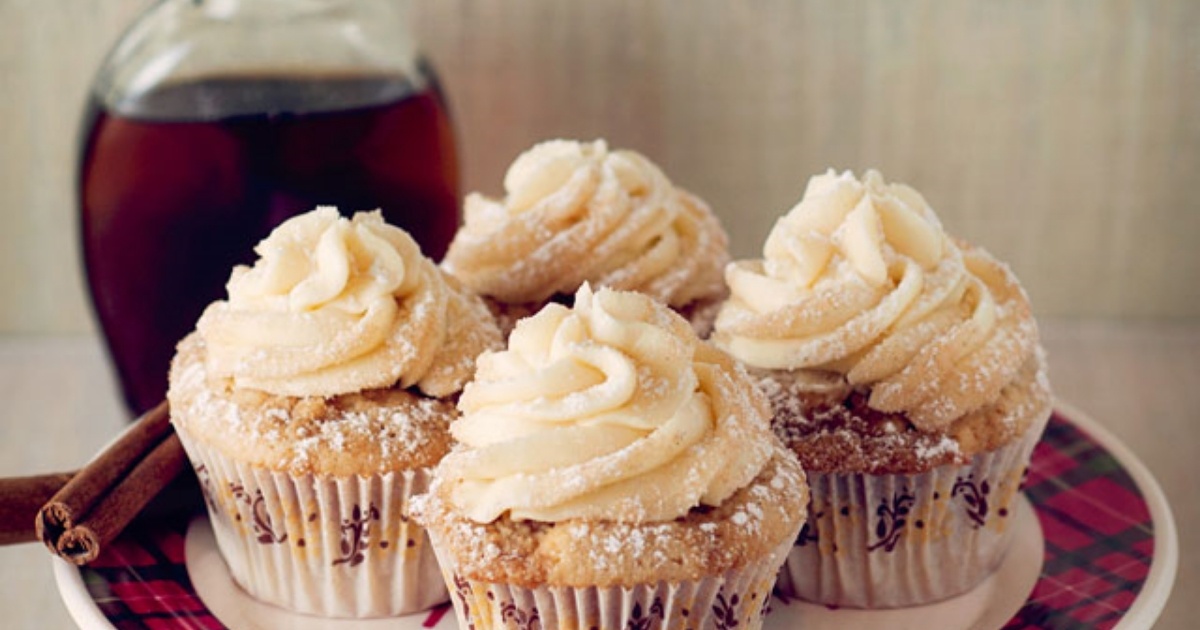 I don’t know if it’s the weather cooling down a little, or the kiddos heading back to school, or just being brainwashed by big media … but every fall, I start craving traditional flavors, like nutmeg, pumpkin pie spice, and cinnamon.

And of course these flavors are used all year in traditional breakfast dishes… so I feel myself drawn to breakfast cupcakes right now.  Darla over at Bakingdom has this fantastic recipe that I just HAD to try and share with you.

SO the recipe including an awesome printable version  is here:
http://bakingdom.com/2011/12/streusel-topped-french-toast-cupcakes-with-maple-buttercream.html

If you are interested in what it’s like to go Black Friday shopping in a small town, then read from the beginning.  But if you’re like me and what to get straight to the yummy recipe, then scroll down until you see this picture of her ingredients:

Here’s the play-by-play of how she constructs the deliciousness:

So go check out her recipe and try these for yourself!  I know I’m about to go make another batch myself and curl up on the couch with a good book and my favorite blanket 🙂 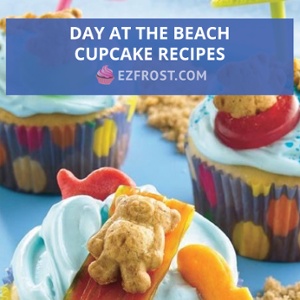