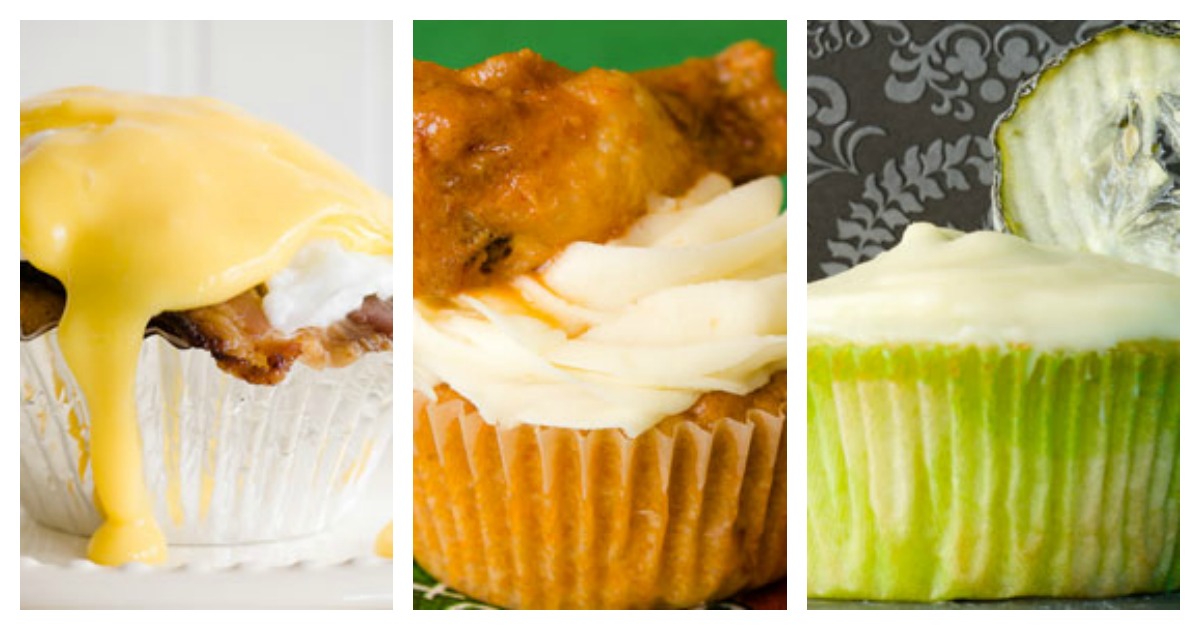 Eggs, Buffalo Wings, Cucumbers… Cupcakes?!  The baking world is filled with talented and creative individuals.  But sometimes, their mad genius drive kicks into high gear and delightfully disturbing cupcakes like these are the result…

Brought to you by Cupcake Project {get recipe}

I think my favorite part of her recipe is that she included some questions she got asked when she served these.

A.  They are sweet in the way that cornbread is sweet. They have sugar, but they wouldn’t make a satisfying dessert.

Q.  Are buffalo chicken cupcakes a dessert or an appetizer?
A.  I’d serve them as an appetizer.

Q.  Are the cupcakes spicy?
A.  It depends on which hot sauce you use.  I used a medium hot sauce and they were just a tad bit spicy.

Q.  Is the blue cheese overwhelming?
A.  Blue cheese can easily become an overpowering flavor.  I put just enough blue cheese in the cupcake and frosting to give them some tang without making the whole thing taste like blue cheese. Brought to you by Cupcake Project {get the recipe}

This oversized maple cupcake is layered up with a sweet Black Forest bacon, a poached egg, and a maple hollandaise sauce.

I can’t decide if this sounds like an amazing alternative to an English Muffin or a twisted spin on what cupcakes are supposed to be, so you’ll have to try them for yourself and let me know what you think!

Brought to you by Cupcake Project {get the recipe}

I can’t write a description of these any better than the mad genius herself that thought these up, so to quote the mastermind… 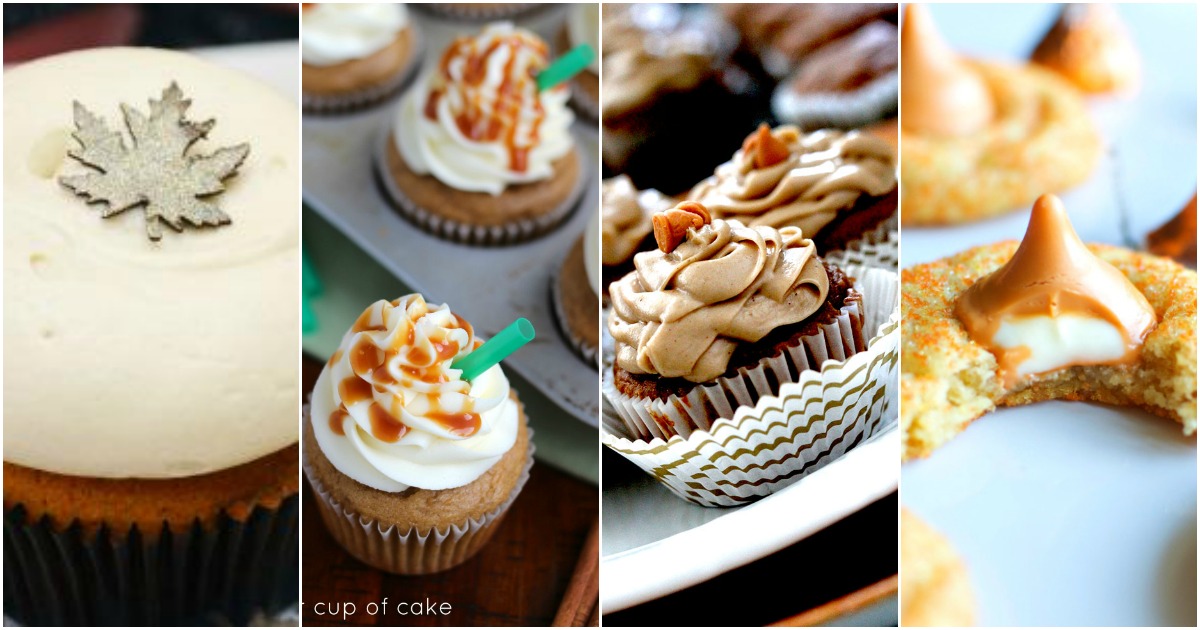 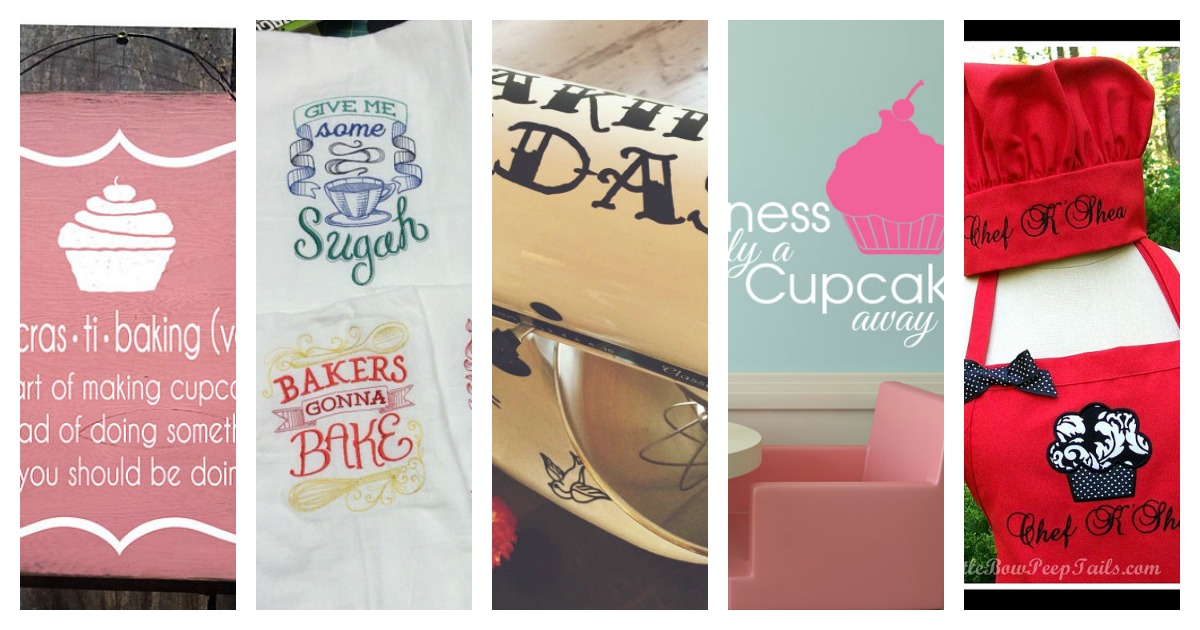 Gifts That Are Perfect For the Baker In Your Life
March 18, 2016